If we could travel to Spain in 1975, we could hear two words above the rest: freedom and change. An entire generation, the first under democracy, grew with that slogan. In over 50 solo and group exhibitions in which he has taken part since 1993, has shown that insatiable desire for renewal. His commitment to painting as a vehicle of expression and his growing interest in finding new pictorial languages ​​based on color, movement and technical experimentation have reported him several awards and became part of public and private institutions and collections worldwide. 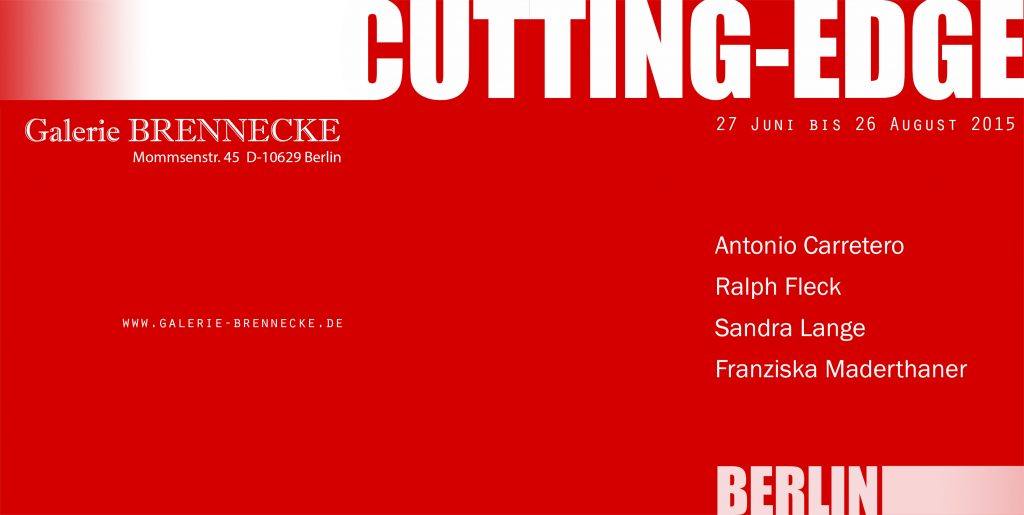 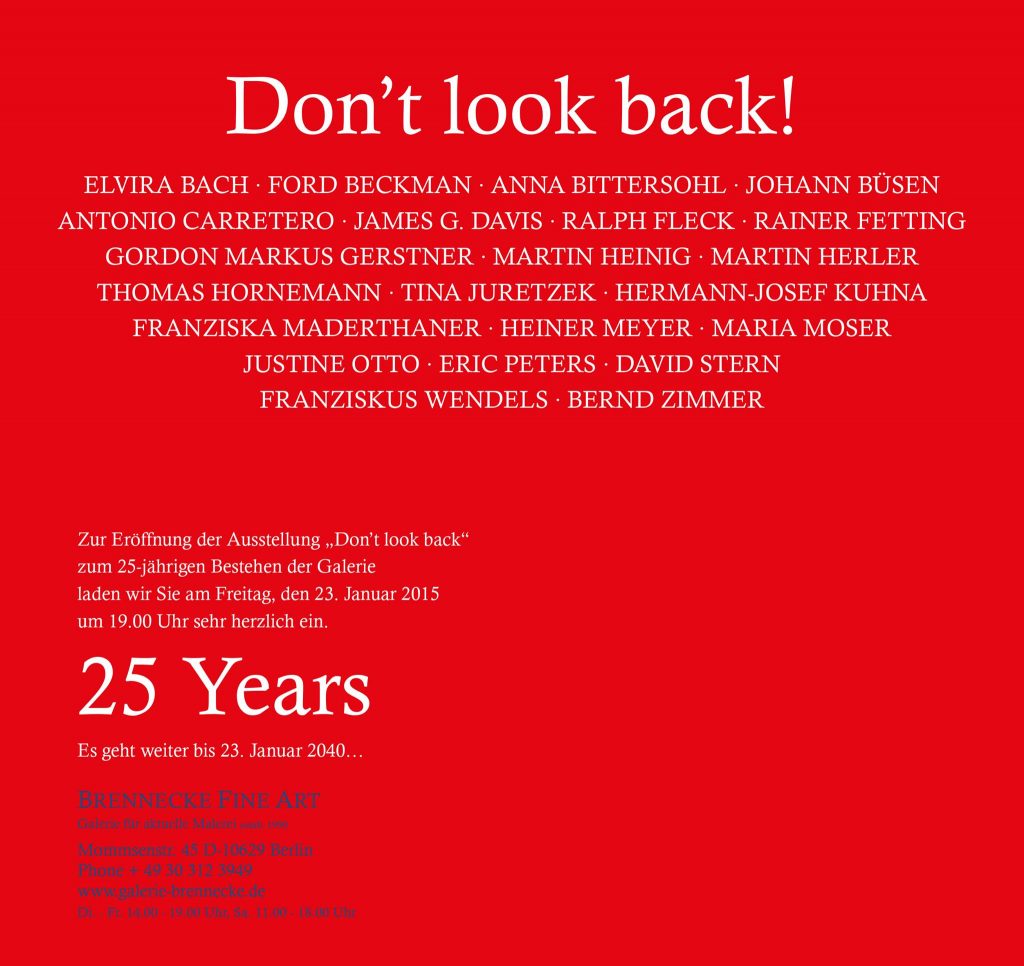 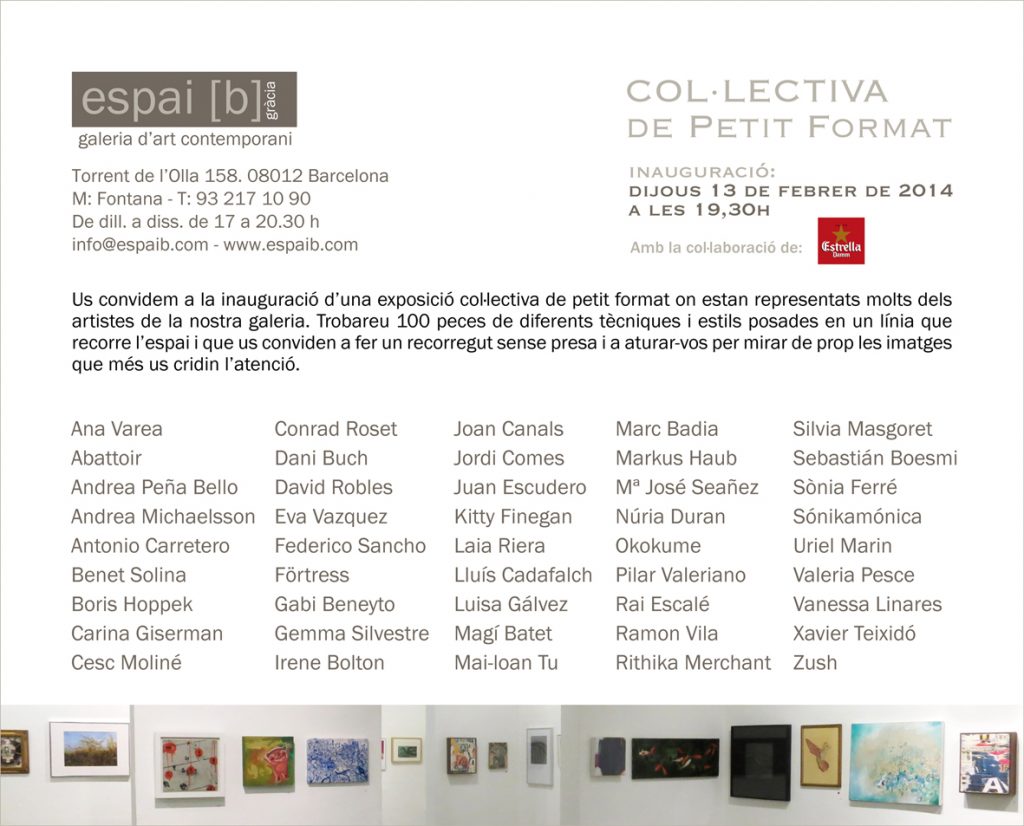 Let’s work together! GET IN TOUCH